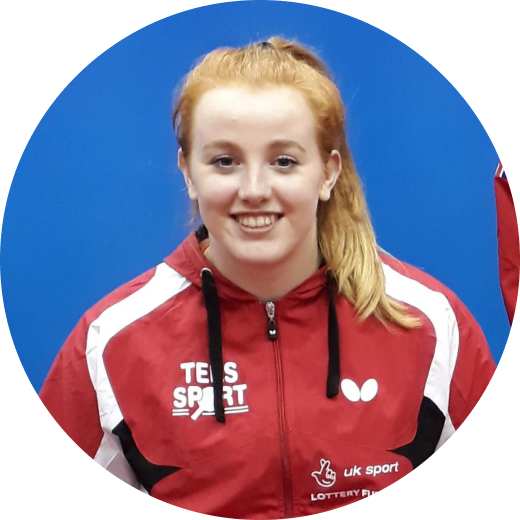 Megan is a British para wheelchair Table Tennis player with notable achievements including World and European medalist as well as being British champion. 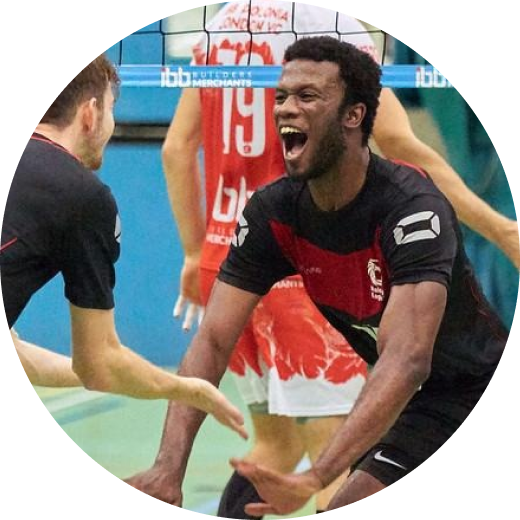 Leon Davis-Chambers is English international Indoor Volleyball player. Leon can also be found producing and recording music during his time off the court. 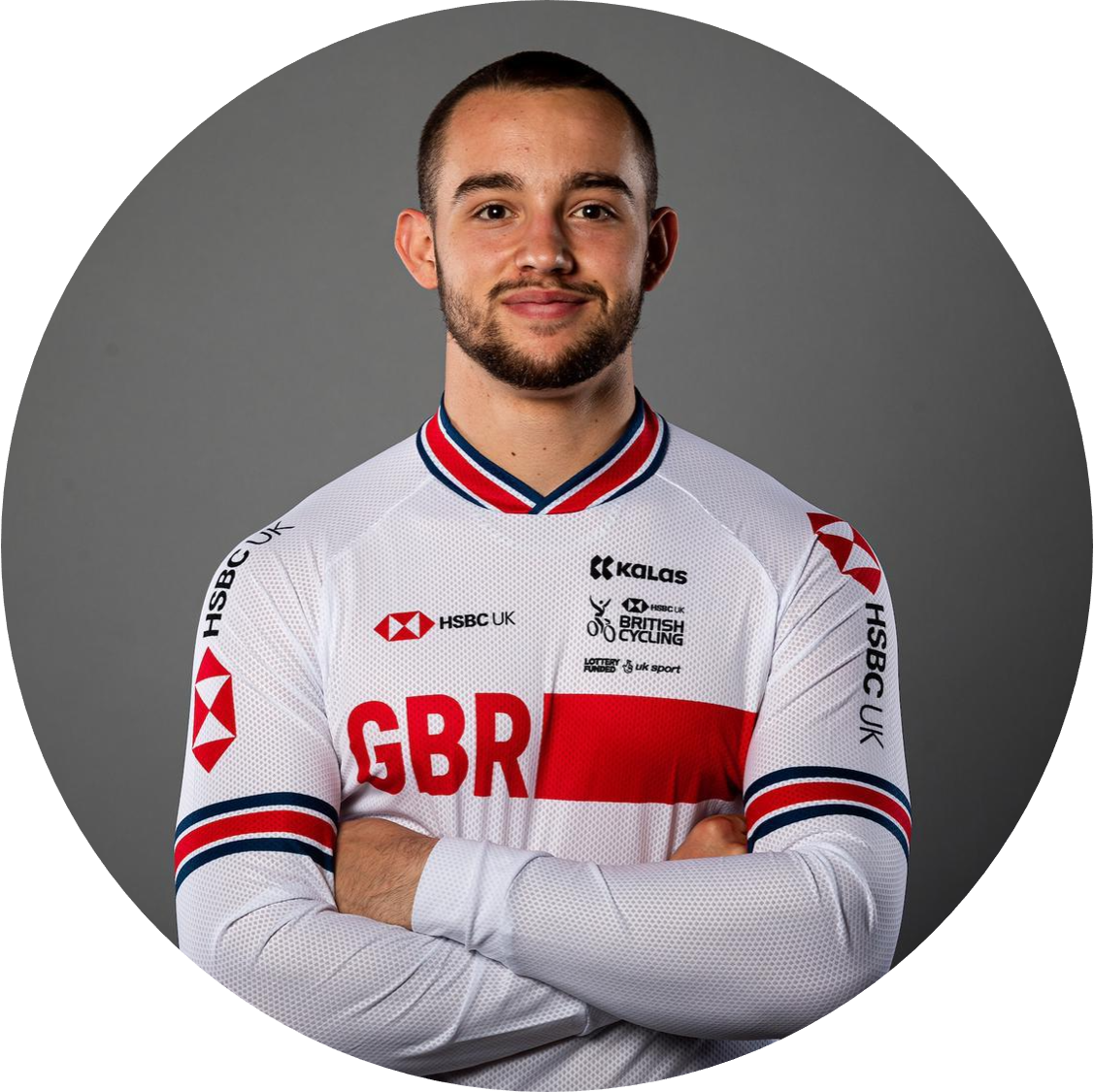 Ross is a part of the Team GB British Cycling squad as a BMX racer having won a number of titles which includes being a 2 times World Champion. 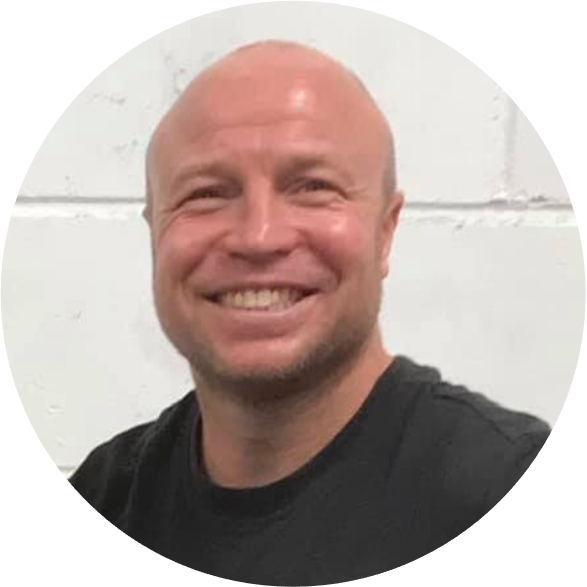 Jon is a retired professional boxer having won British and European titles in the lightweight division and is now a personal trainer and co-founder of Able2B. 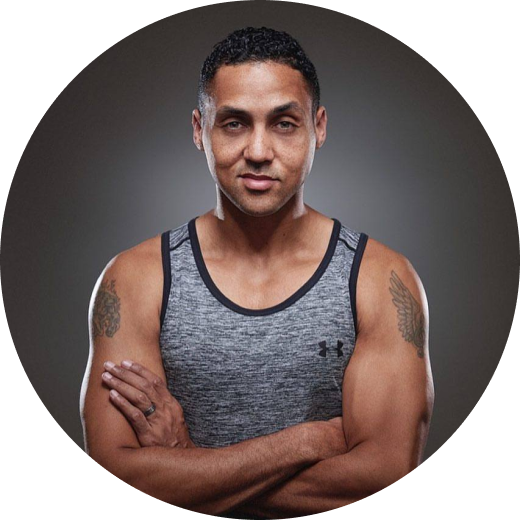 Marvin Ambrosius is a fitness expert and personal trainer, best known for his TV shows on Sky Sports TV, where he would host fitness routines for celebrity guests. 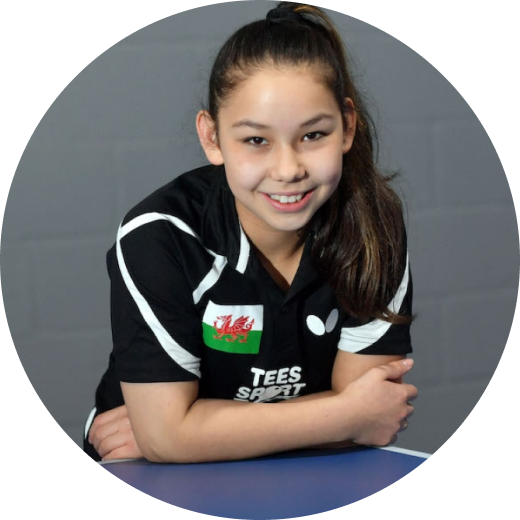 Anna Hursey is a 14 year old Table Tennis player. European under 12 champion and at 11 years old was presented Pride of Sport’s young sports personality of the year. 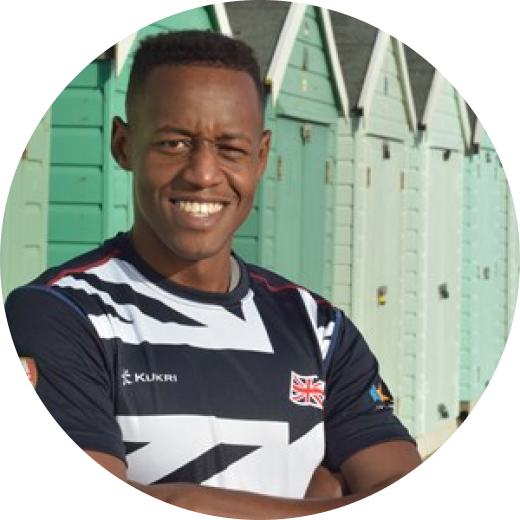 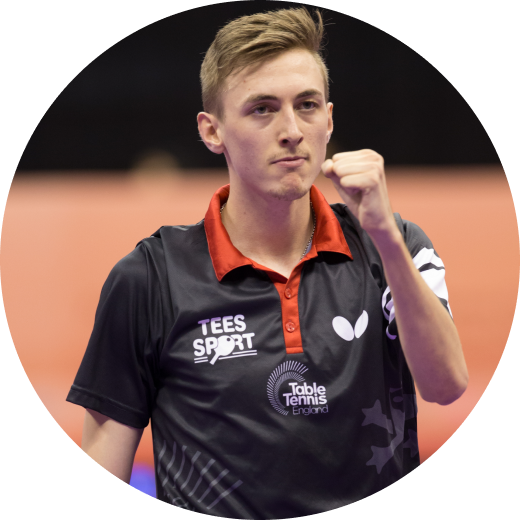 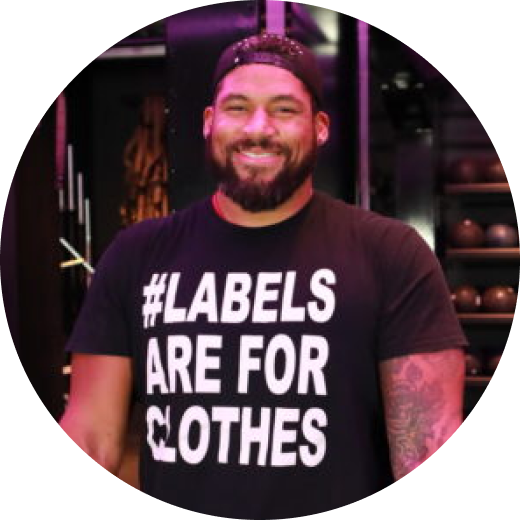 Ali McKenzie is a personal trainer and online coach, but is best known for his career as a professional Rugby player for multiple teams such as, Wasps. 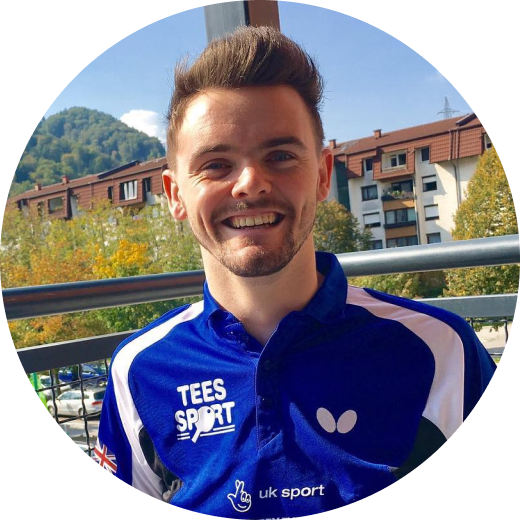 Thomas is a British para wheelchair Table Tennis player with a ranking of 9 in the world. Thomas is also training to prepare for the Tokyo Paralympic Games. 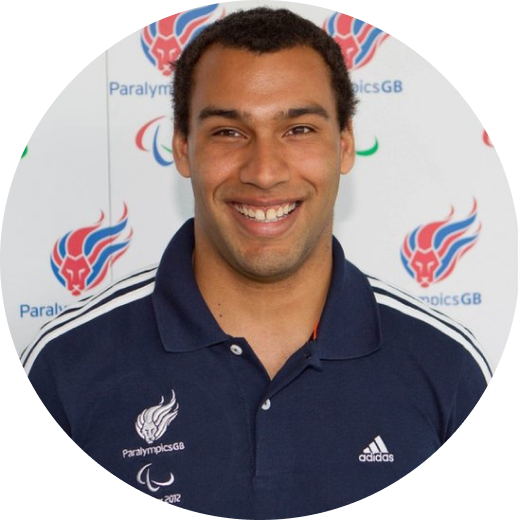 James is a 2 times Paralympian in both Rowing and Volleyball. He is also known for his work as a transformation coach for professionals. 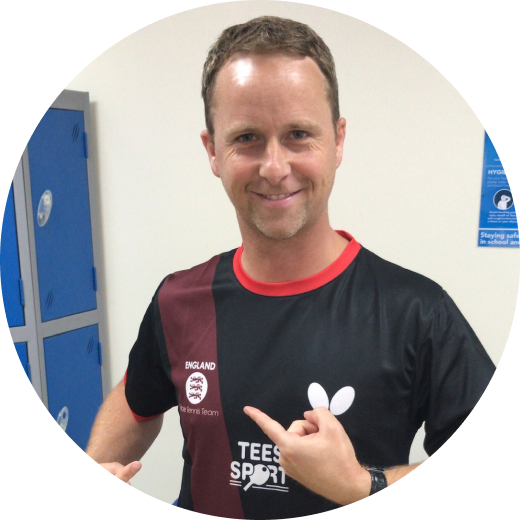 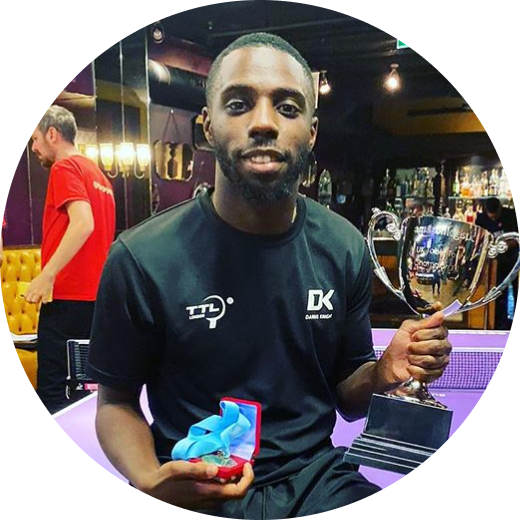